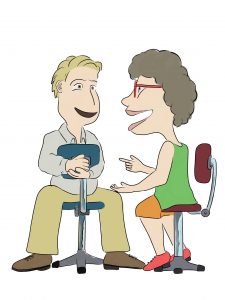 – What’s that you’re reading?
– Oh, it’s a detective story …: “Detective Desmond Dongle & The Secret of the Seven Safes”.
– Any good?
– Hmmm … that depends on what you mean by “good” …
– Why, I mean, is it a good story?
– In a sense, maybe … I could maybe call it “good” ….
– Ah.
– … but then again, I could just as well call it “mediocre”. Or even “bad”.
– Sorry, you are not making much sense.
– *puts down book* why not? A book – even a detective story – represents an immensely complex reality with more aspects than the human mind can ever hope to grasp. To label a story as “good” or “bad” amounts therefore, in my humble opinion, to Qualitism.
– What … huh, qualitism?
– Yes. Qualitism. The infantile notion that an overall Quality can be assigned to … something. Anything.
– Hm. I see. Let me rephrase the question. Do you like the story so far?
– One one hand, maybe, yes, to a degree. But then again: isn’t “liking” or even “loving” sometimes quite close to “hating”?
– As in a “love-hate relationship”? Hmm.
– Makes you wonder how much of the ‘common-sense’ bias to prefer love over hate is nothing but just a “cultural bias” *makes finger quotes gesture* engineered by our nurture and education, eh?
– Hmmm yes … I guess you could call that Lovism!
– I guess we could, yes.
– I bet people would find that rather shocking .. after all, it’s a pretty universally held notion …
– But so what? What’s wrong with “shocking”? Isn’t “shocking” just a borderline case of “boring”? Nobody minds “boring”, do they?
– Exactly! Borism, that’s what that is! Shame! Shame!
– And then that drooling all over “pretty universally held notions” – if that isn’t discrimination against the minority opinion, then what is? Universism!
– *loosens necktie* whoa Knuup, what about this: I read that not just liquorice and olives are an acquired taste, but everything is! All that tasty tidbit cooking nonsense, that Jamie Oliver hipster with his so-called authentic rustic Italian old-timer friend blabbering about basil, photographed while sitting on a Vespa scooter … it’s all an illusion! Tastism!
– And art! My three year old niece can do that! All those museums and galleries everywhere, that posh blah blah “Mondrian” blah “Rembrandt” blah “Picasso” *makes finger quotes gestures* …. Artism! Nothing but empty vain Artism!
– Hey! We can do better than that … *turns chair around and sits down wide-legged, arms draped over the chair’s back* much of that actually comes down to whining snivelers wanting things to be “nice” (with squeaky voice) “Ow, that’s not very nice, innit!”
– (puts on squeaky voice as well) “I prefer NICE music! Not that awful racket!”
– “I want to see nice and pretty pictures where they don’t engage in random acts of senseless violence!”
– “I want people to be nice to one another!”
– *harf harf harf harf*
– Ehehehehe!!! Ehehehe!!!! EHEHEHEHE!!!!!
– Niceism!
– *high-fives* Niceism! Ehehehe!!!!
– *doorbell rings*
– I’ll get it, Knuup … *sniggers* …
– *opens door* Yes? What is it? Who are you?
– *a shadowy, hooded figure, reading from a clipboard* Zuurmeijer? Rutger Zuurmeijer?
– Yes, that’s me … but …
– And, er, Mrs. Brapskapje – Mrs Knuup B. Brapskapje, also living at this address?
– Why yes, she is, she’s in the living, but I don’t see what …
– You are to be de-existentialised. This won’t take long. *reaches in pocket and produces an ominous looking big Red Button*
– Whoa! What’s that? Why? But … wait! You can’t! Why me? I mean, us?
– Why not? To be or not to be, what difference does it make?
– Er. *cough* well, isn’t it all worth anything then?
– Mr. Zuurmeijer! *shakes head in mock disbelief* Tssk, tssk … that you, of all people, would sink so low … bah! … Anyism! *raises Red Button*
– No! Wait!
– *FOOP* 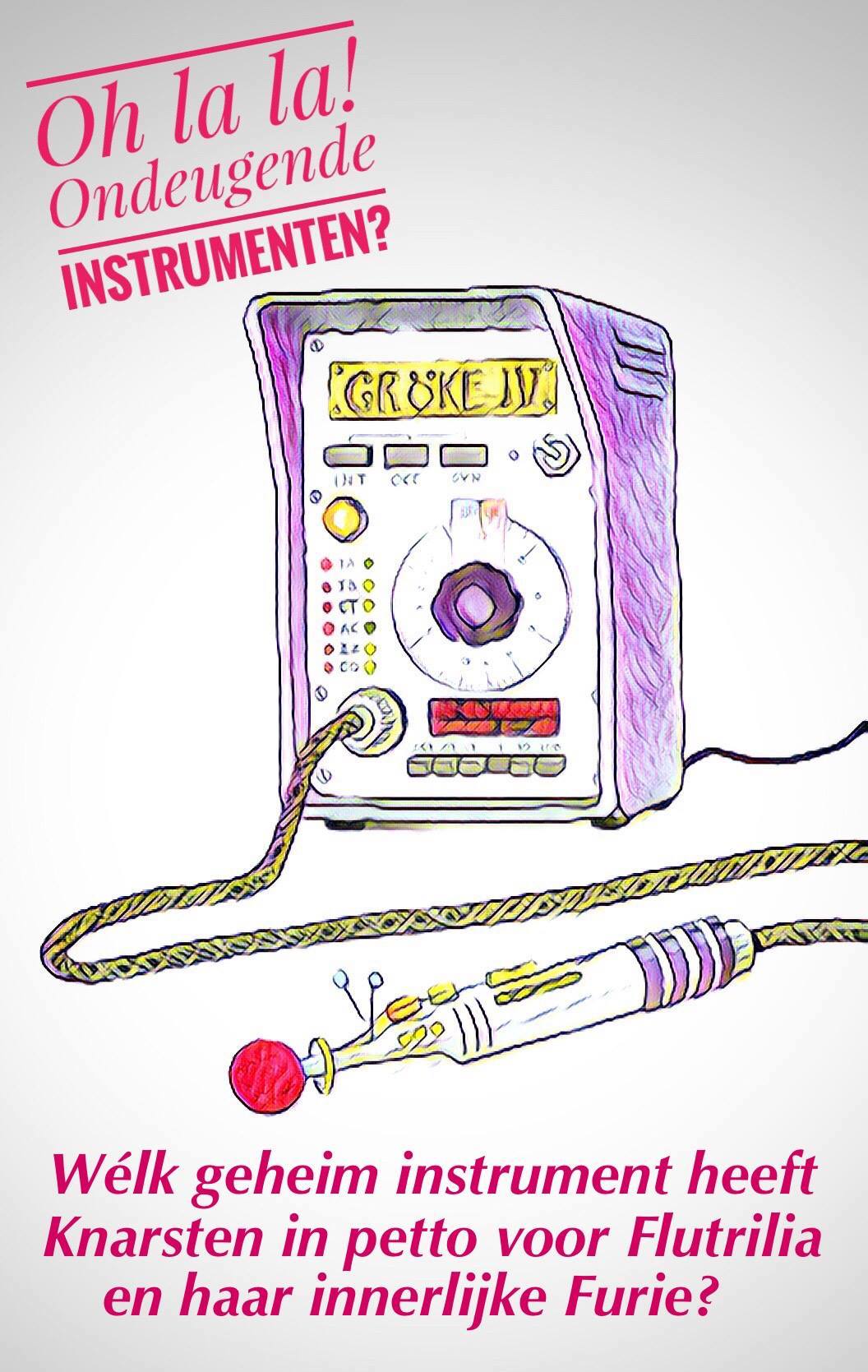 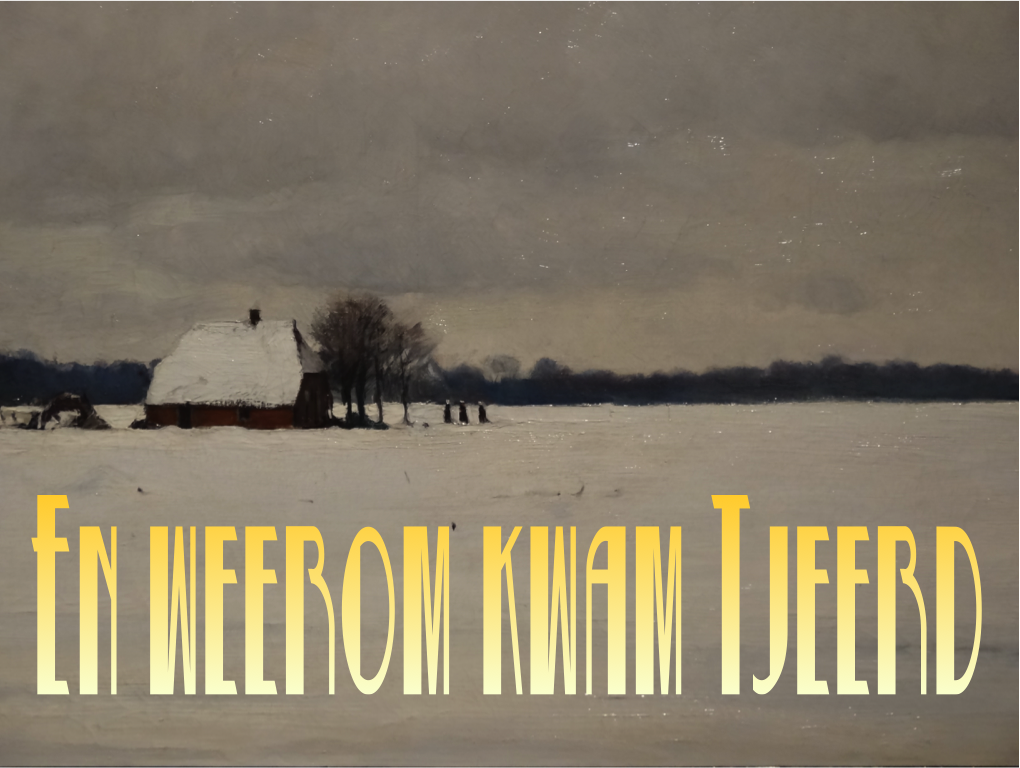 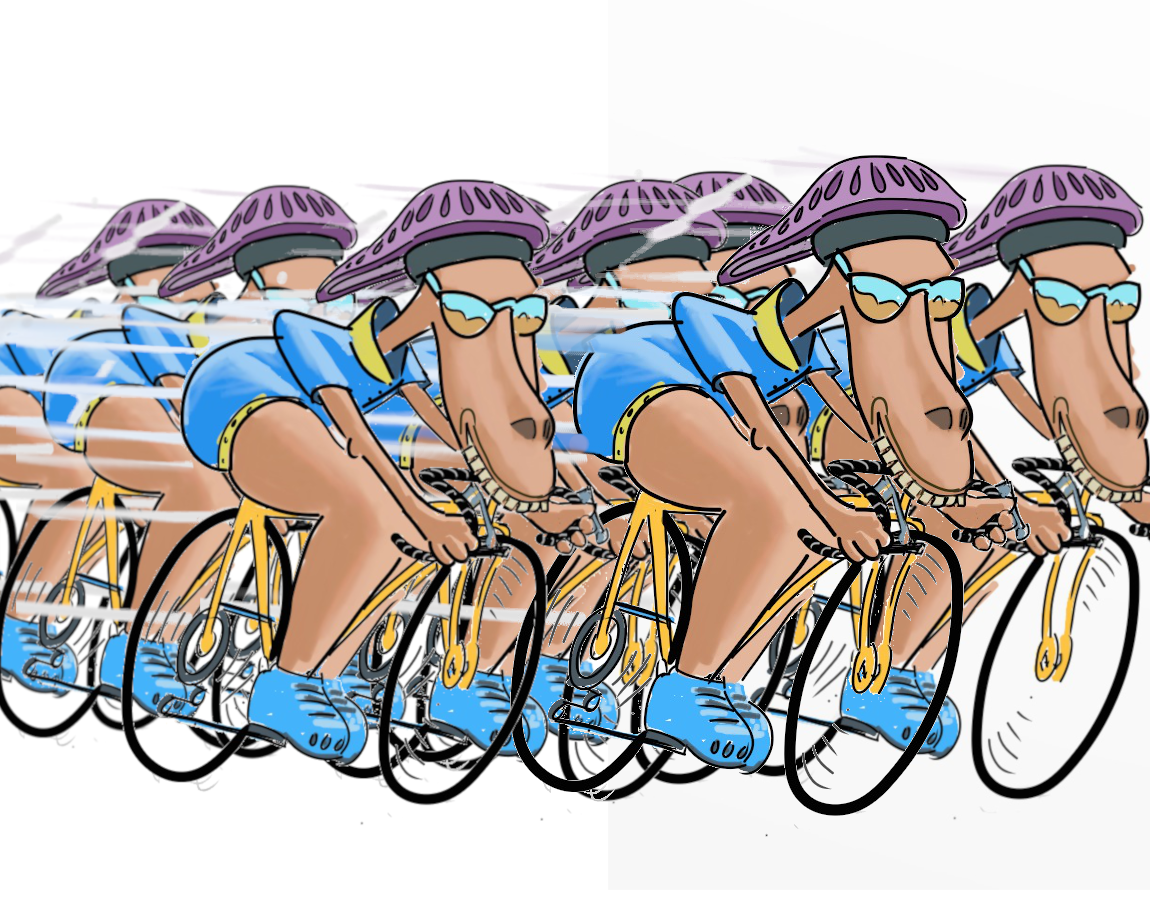 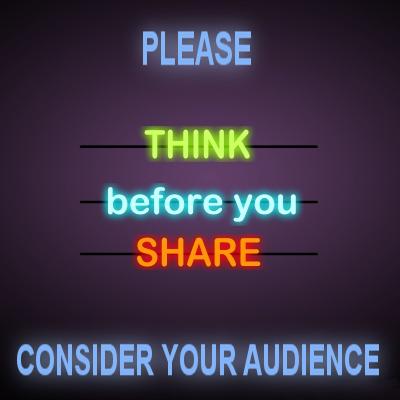