A visual holiday pack-list application. It was an idea by software developer LuuX to create an app where the pack lists are not the text files you’d expect, but where the user chooses images from several categories, with the option to colour them and customise the pattern. Once the list(s) have been compiled, the items on the list can then be transferred to a suitcase. In the second iteration of the application, LuuX also added the option to have the app generate the lists based on parameters such as destination, time of the year, and how many persons (of what age and gender) are coming. Though the first version was primarily aimed at children, this latter one turned out quite sophisticated.

The app(s) required hundreds of items to be drawn, plus a couple of screen elements, and custom screen transition and other animations; see for those on the iOS app animation page. I pust a selection of them below, including a few animated gifs showing how the images are colourised within the app. 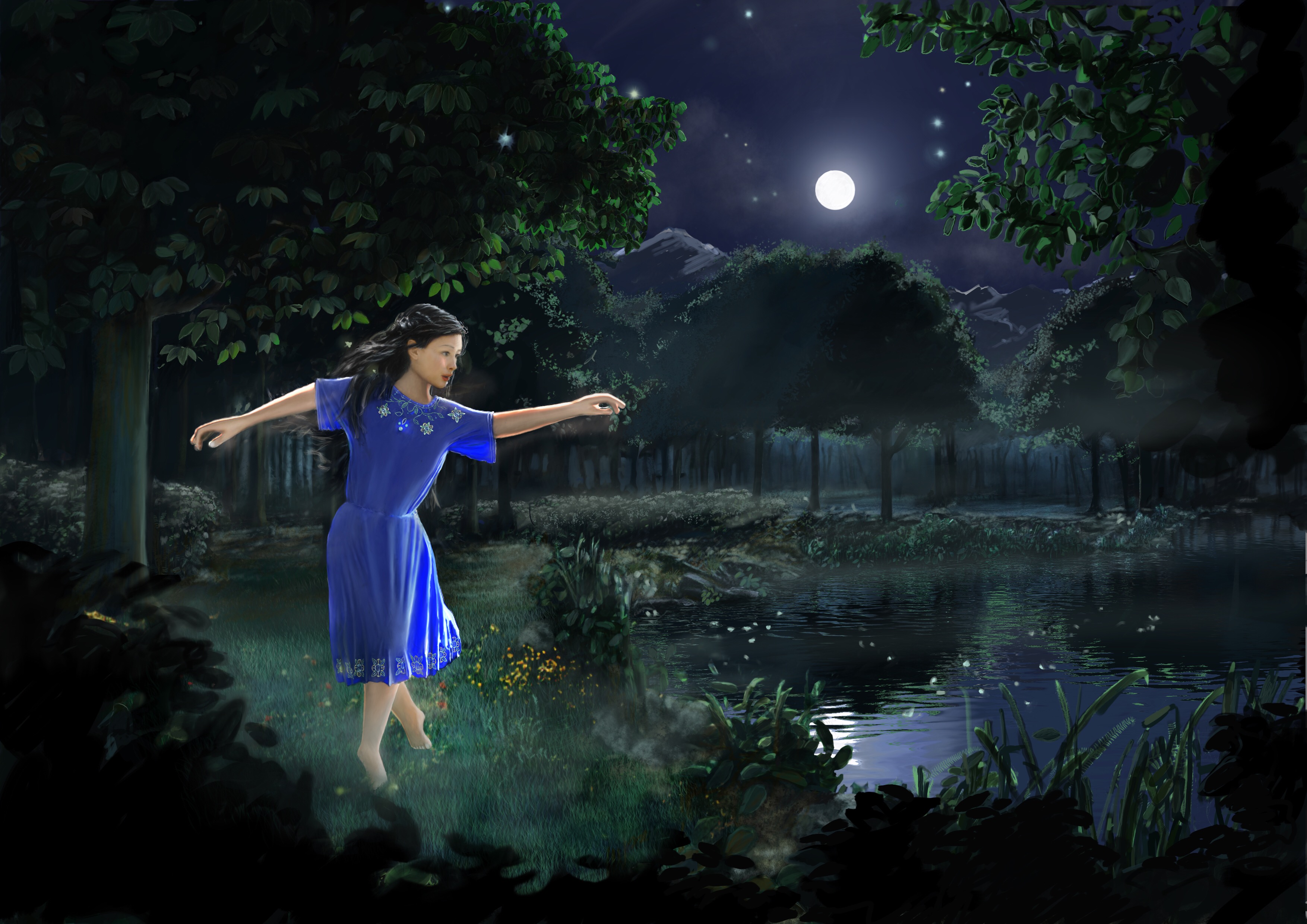 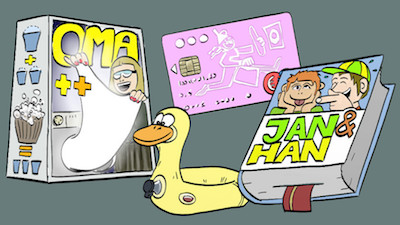